Yeahhh, so... Wow, where to start with this one? This thing is like teh bestestest ting I have built so far. I started building it in 2014 and like so much other gear I built, it originally was meant to be sold. Which is probably why it took me ages to finish it. 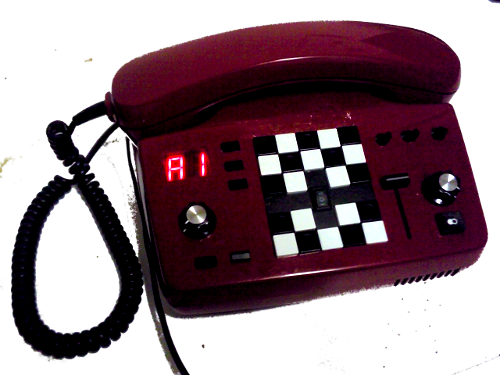 When I was done with it, I thought it would be rather unwise to sell something I haven't even tested properly. So I started fiddling around with the effect settings a bit to immediately realise that again, I had fallen in love so deeply, there would no way in the world I would ever part with it. lknefpnjwpnpö ewfonjwpeiofnhpief onpfipbpöciap!